With thirteen Civil War Bride blocks done it was getting jolly annoying awkward laying them out on the floor to help with auditioning the next block. Time to put up the 'design wall'. 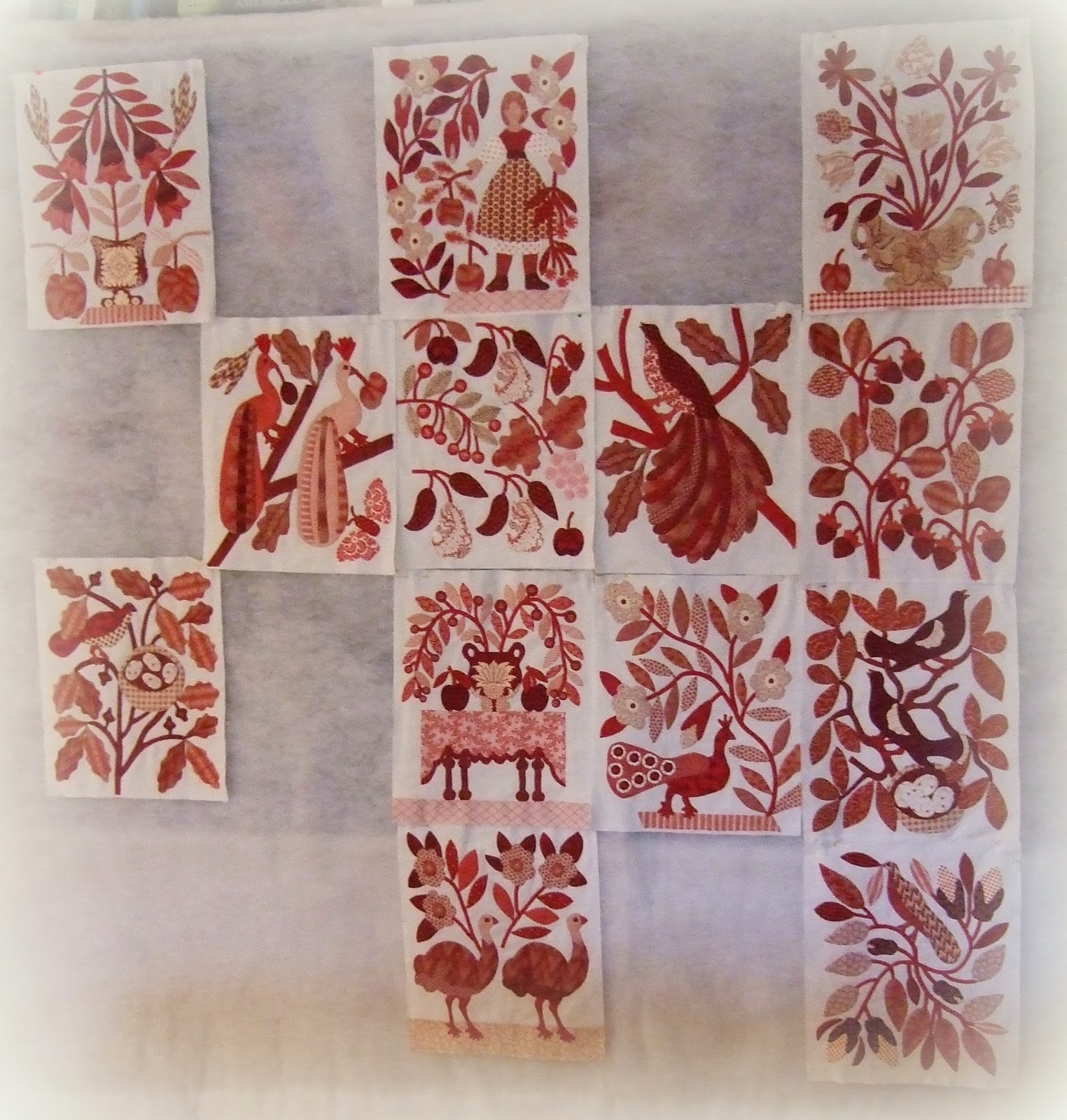 There are many great design walls on blogs but mine is not one of those! This is just some poly wadding hanging on a rod. I've pinned the blocks on and it is easy to roll up and stash away with the blocks left in place. I made this a couple of years ago to use in my sewing room. But it is a small room and impossible to stand far enough away to get a good view. So I'm propping it on the built in bookshelf in the family room - much better viewing.

Here are the latest blocks: 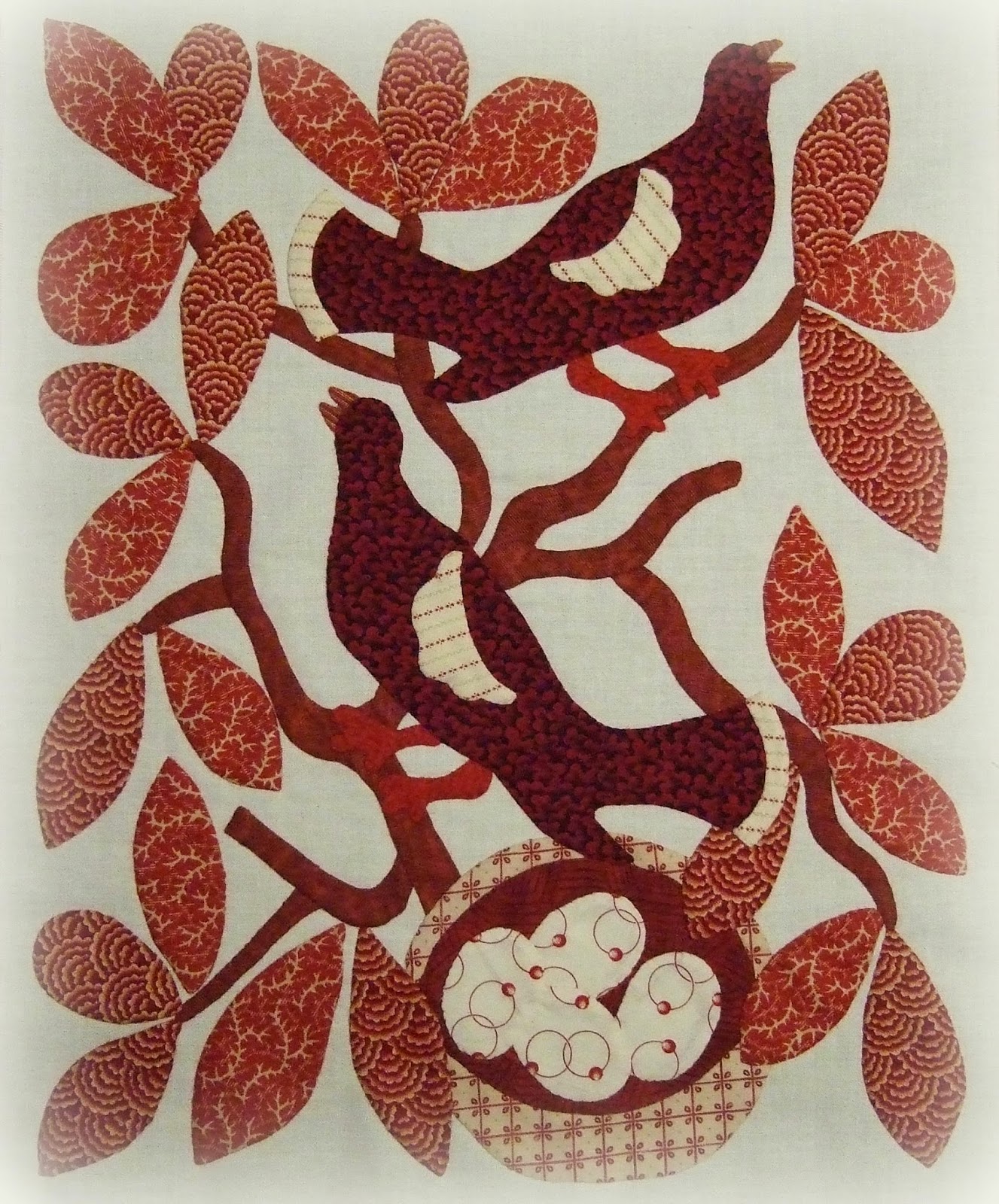 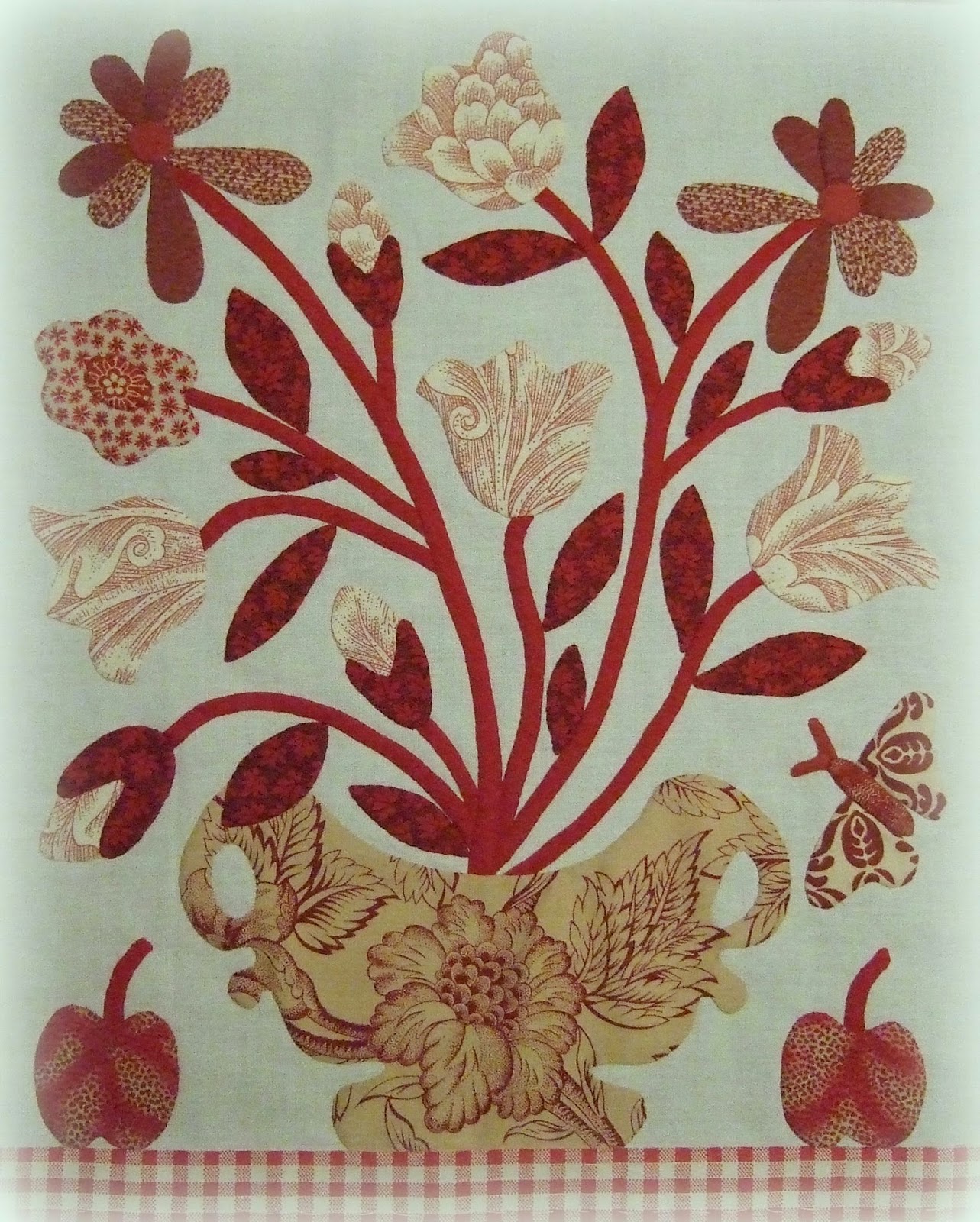 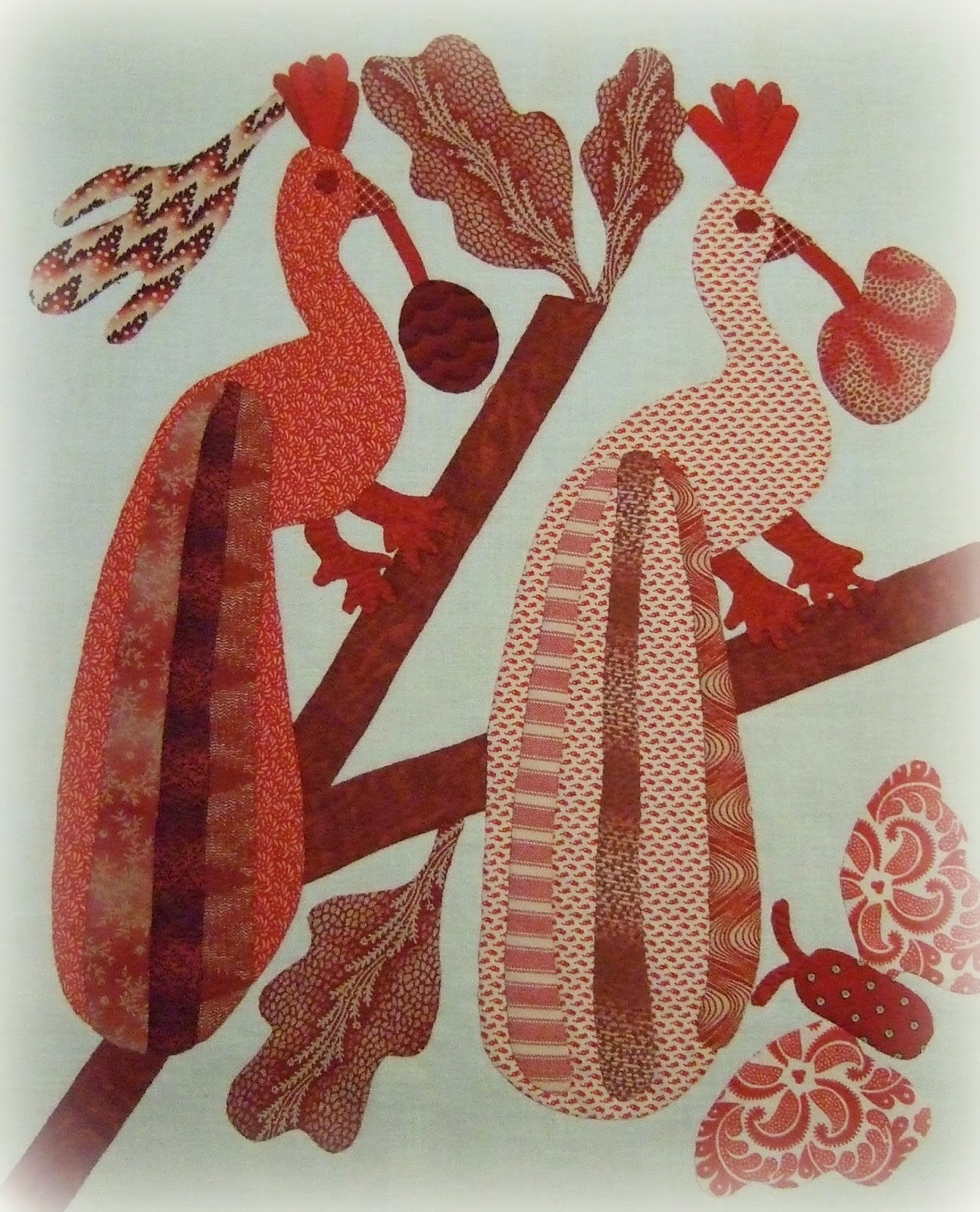 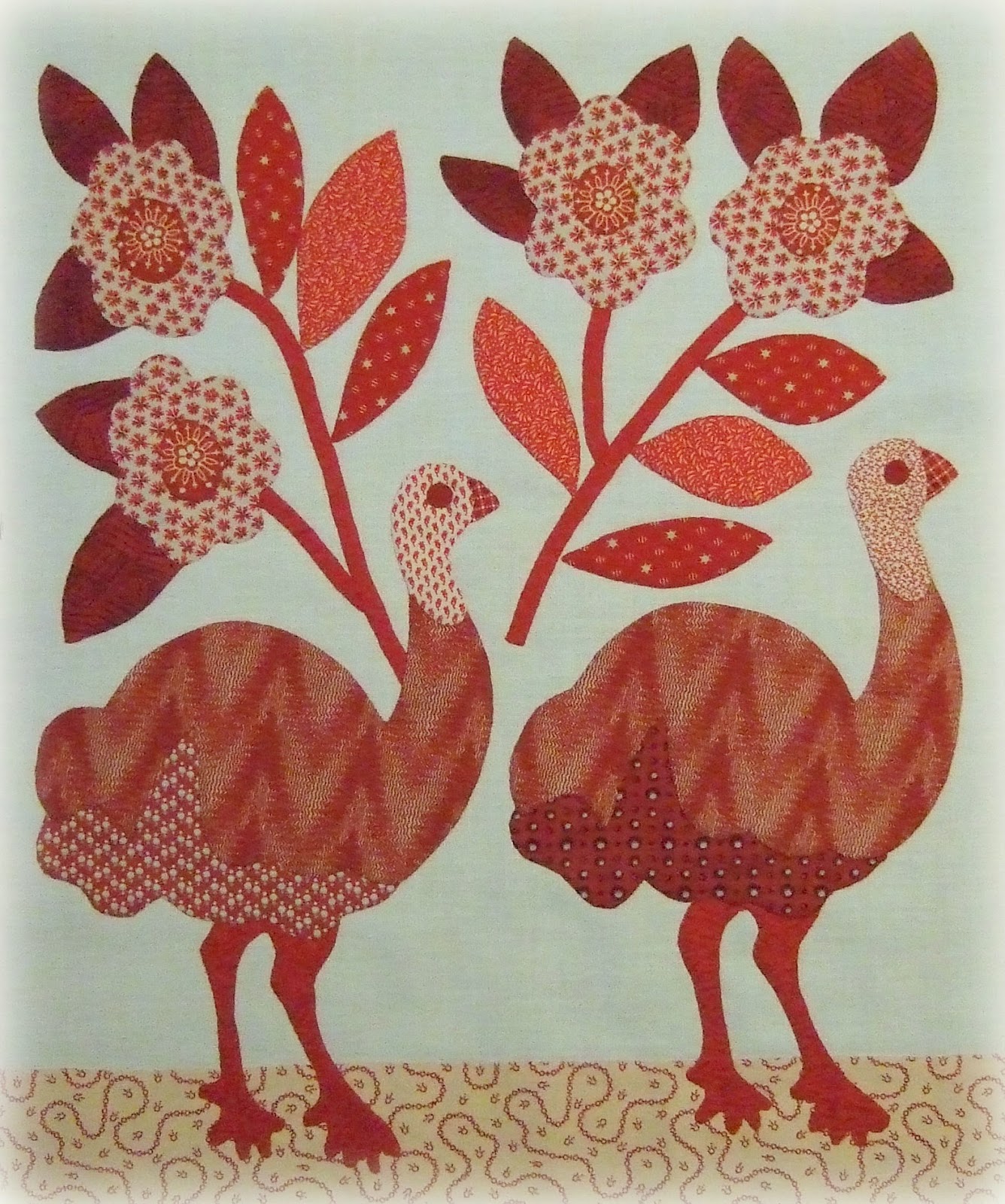 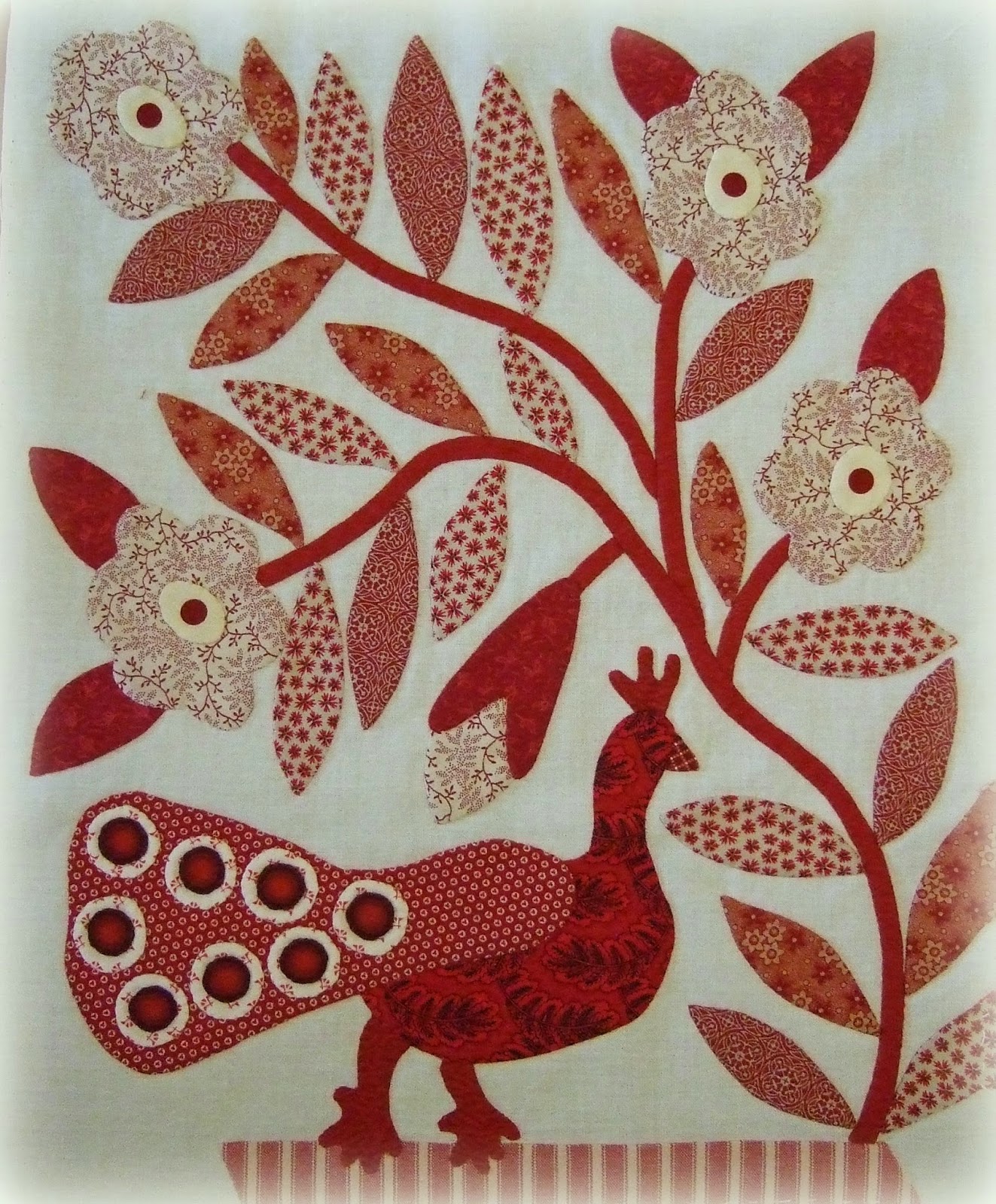 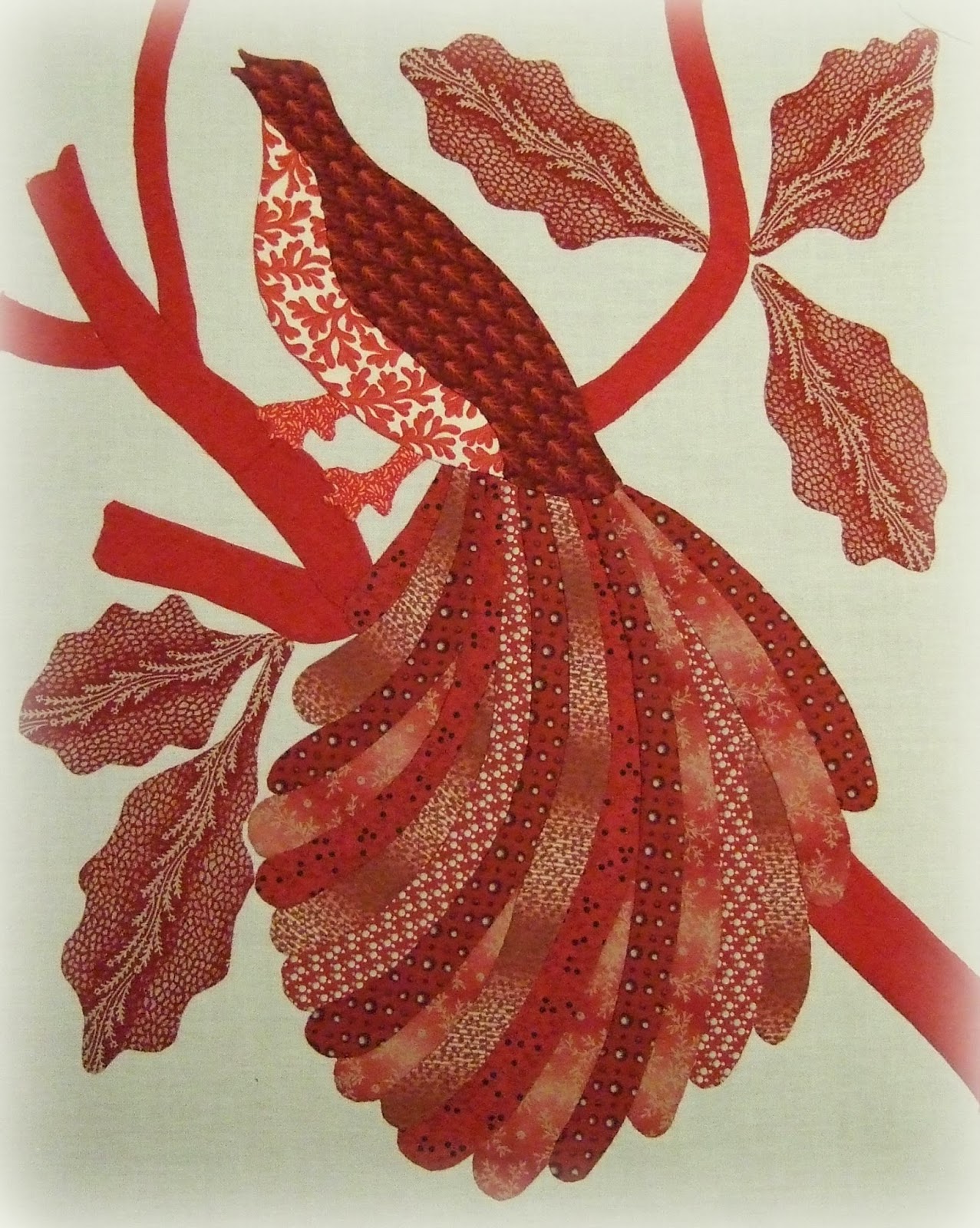 The design wall has been invaluable in deciding on fabrics. It is quite tricky judging value without the 'big picture'. For instance, I had doubts about the vase block above - the toiles looked a bit washed out when I stitched it. But I really wanted to use the toiles, and now I'm thinking it is fine in the mix of blocks on the wall .

And here is a comment just for Janet at Mrs Sew n'sew in case she is reading. She has nearly finished her beautiful CWB quilt and has had lots of 'fun' with embroidery of eyes. Janet, I did add eyes to a couple of the birds with big heads - but they are applique :) How's that for compromise? 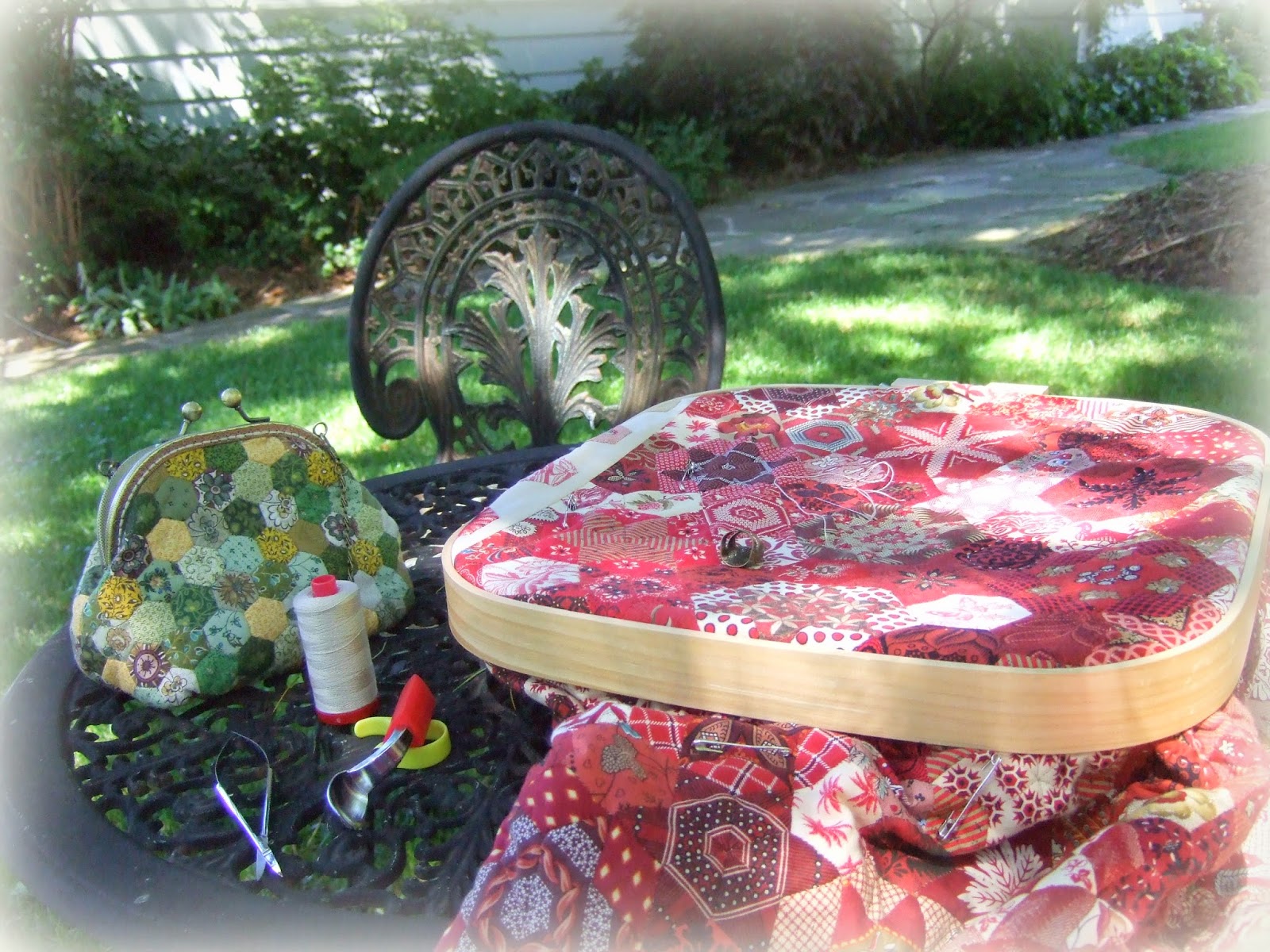 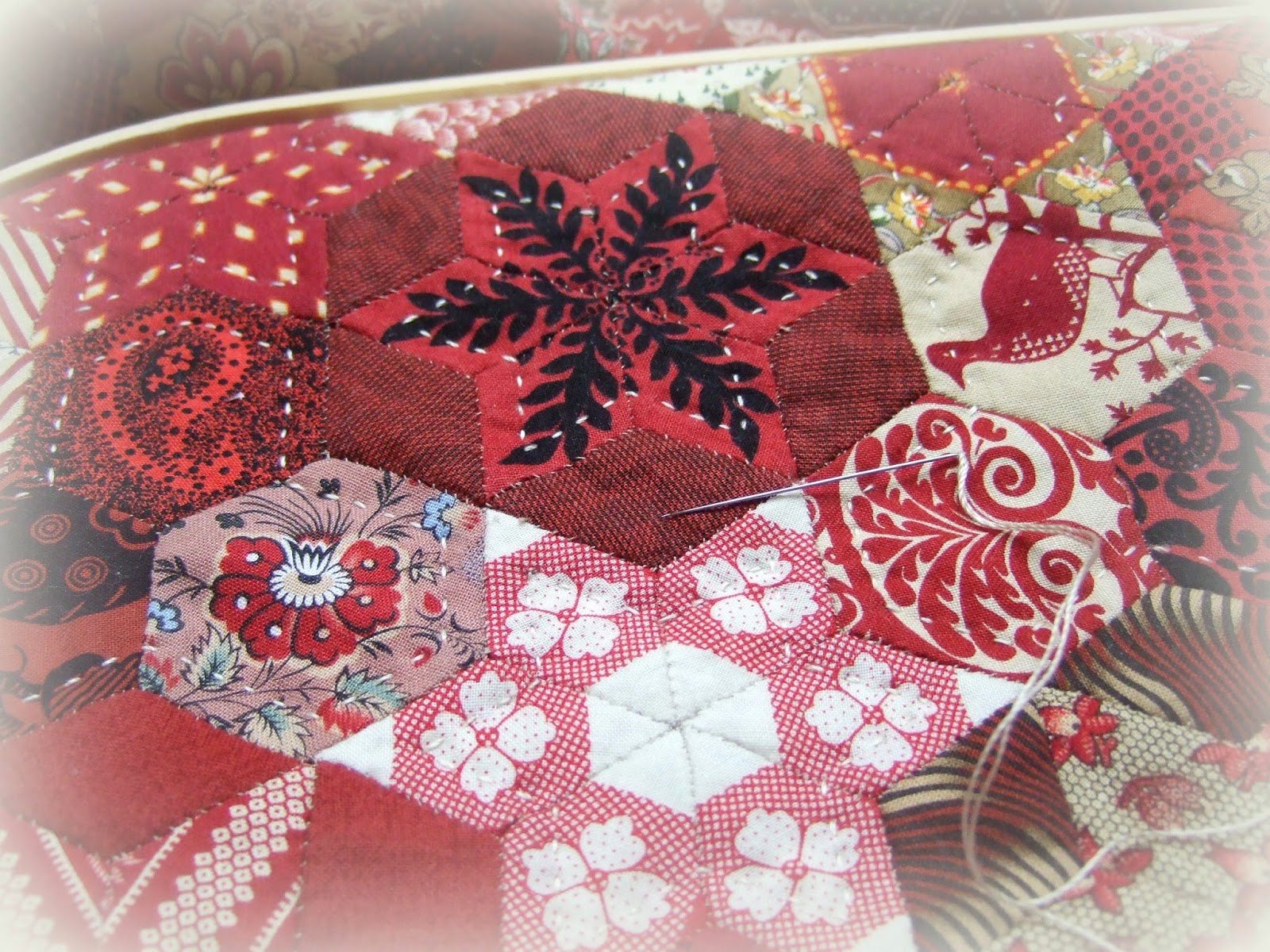 This is my first attempt at big stitch quilting on a quilt so am not quite sure what I'm doing, but I checked out a few blogs and got some ideas. I am using Aurifil size 12 thread - seems a good weight for this. Finding a needle was not so easy - I tried a few different ones and they were either too small in the eye to thread, or just too chunky/ thick for comfortable stitching. The one I'm using is a Tulip Hiroshima milliners in size 8. It glides through very nicely and for a such a long flexible needle seems very strong. My stitches are possibly on the small side for 'big stitch' but any larger looked out of balance on such small piecing. They are still a lot bigger than the than the more traditional quilting I did on my Four Block Applique.

I'm very excited about a new project - Harrison Rose - just bought the paper pattern from Dawn and her daughter from their Etsy shop - thanks so much Dawn! Nancy of Tattered Garden Quilting ( one of my favourite inspirational blogs) featured it on her blog and I was so taken by the design and fabric colours she is using. It also is the perfect quilt for more hand quilting practice. The full size pattern includes wonderful quilting designs from the antique quilt. 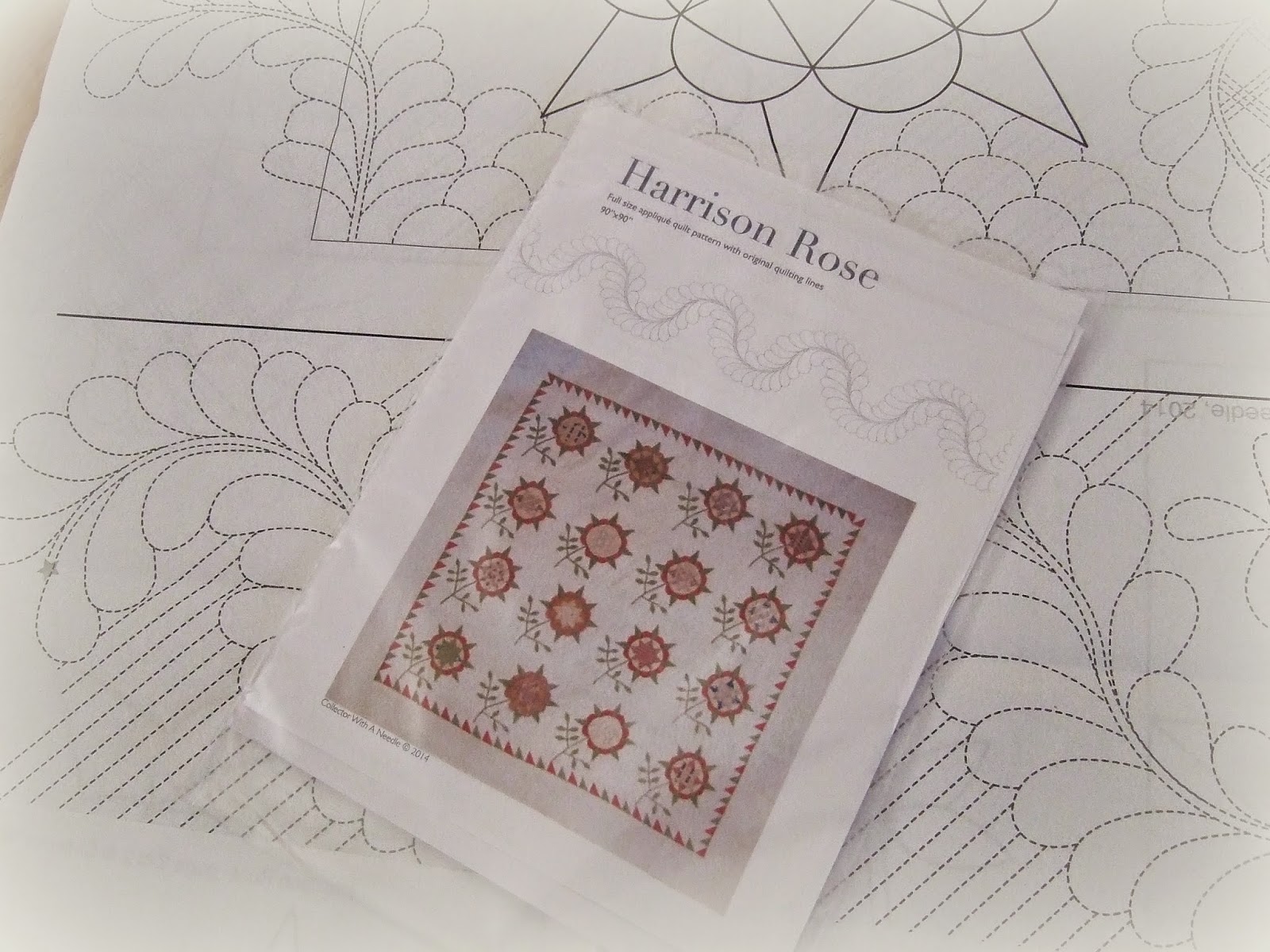 It is cool and rainy here today - so welcome after a lot of hot, sticky days. These flowers in the garden are much more heat tolerant than I am! 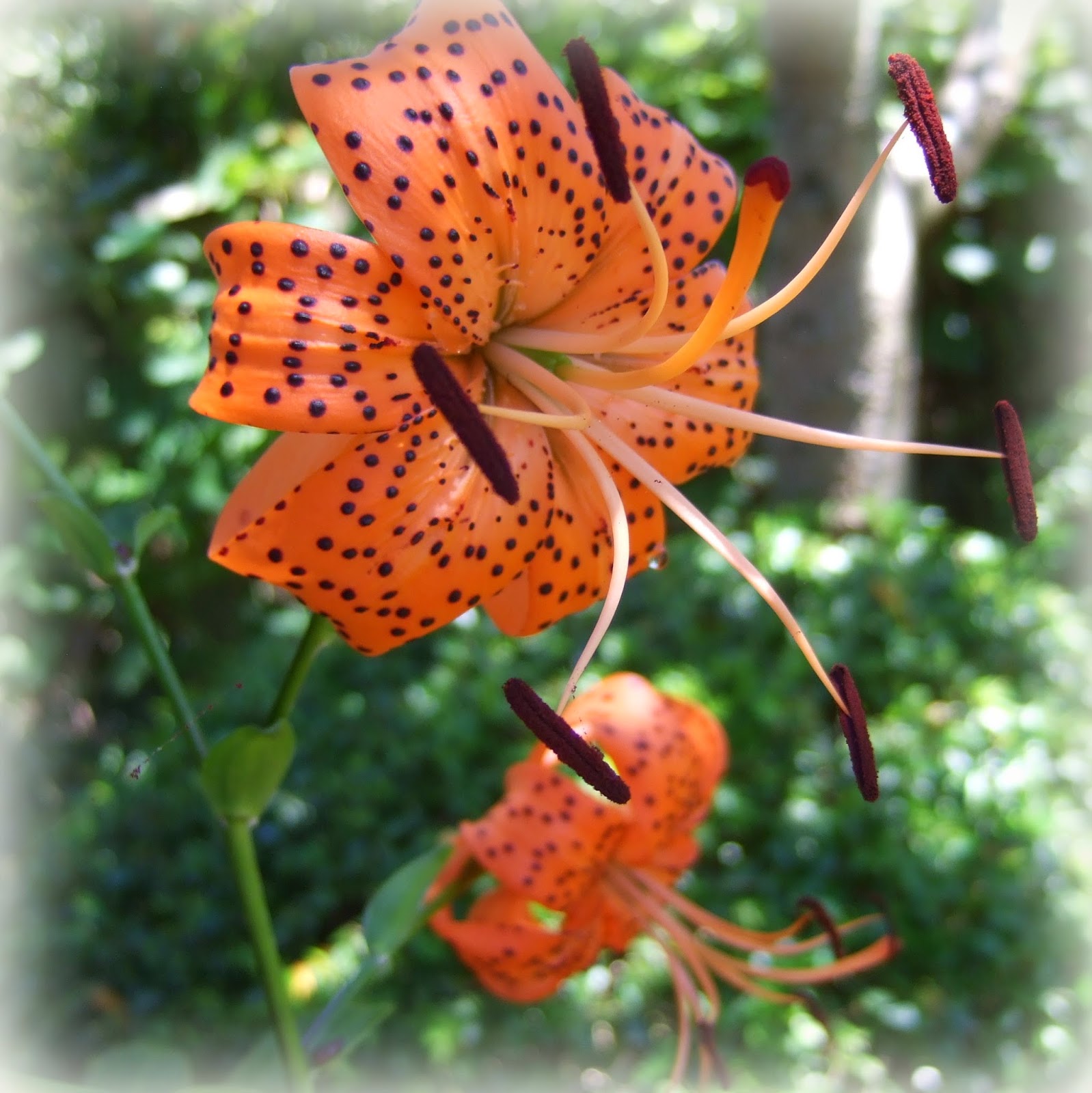 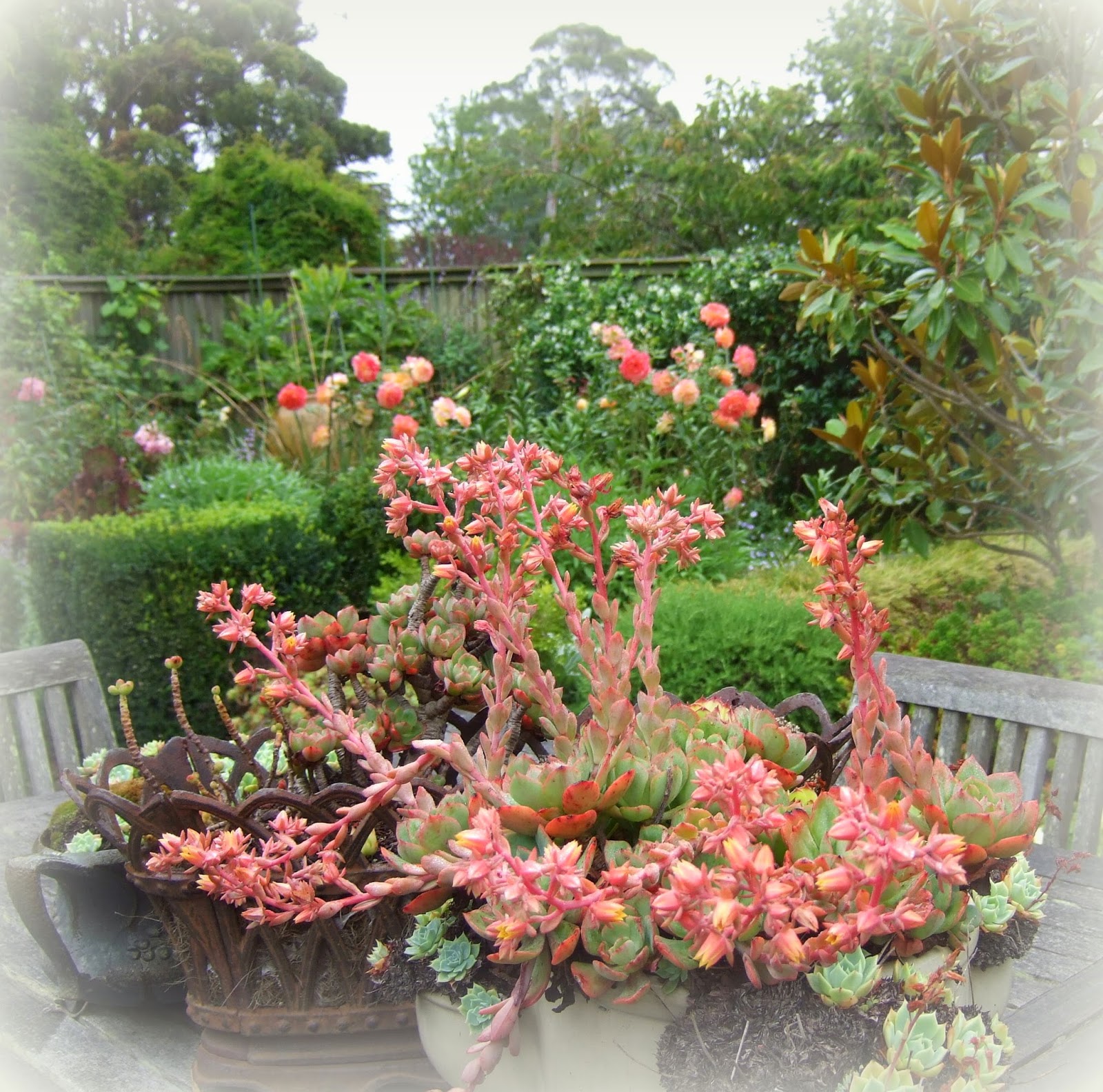 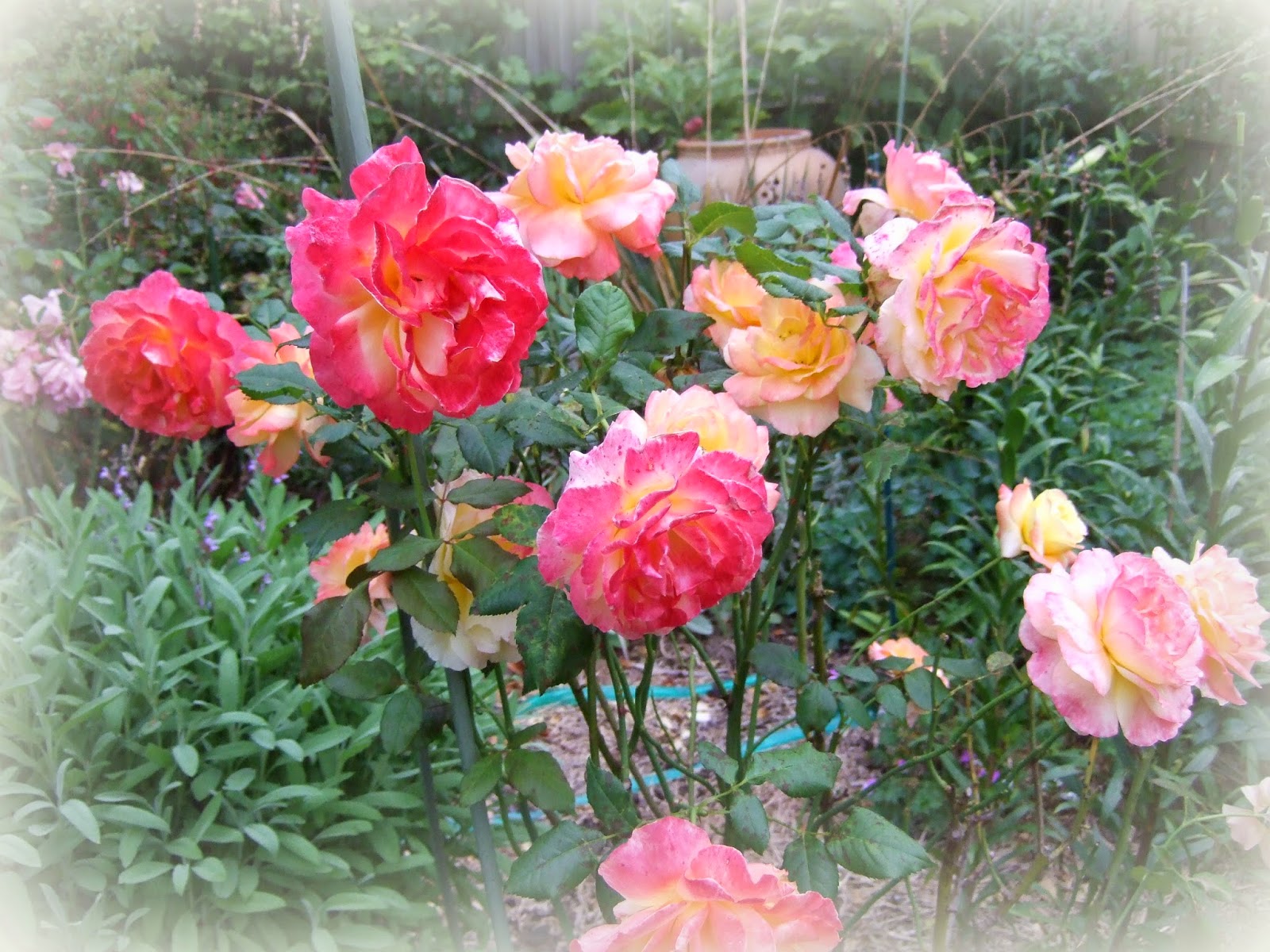 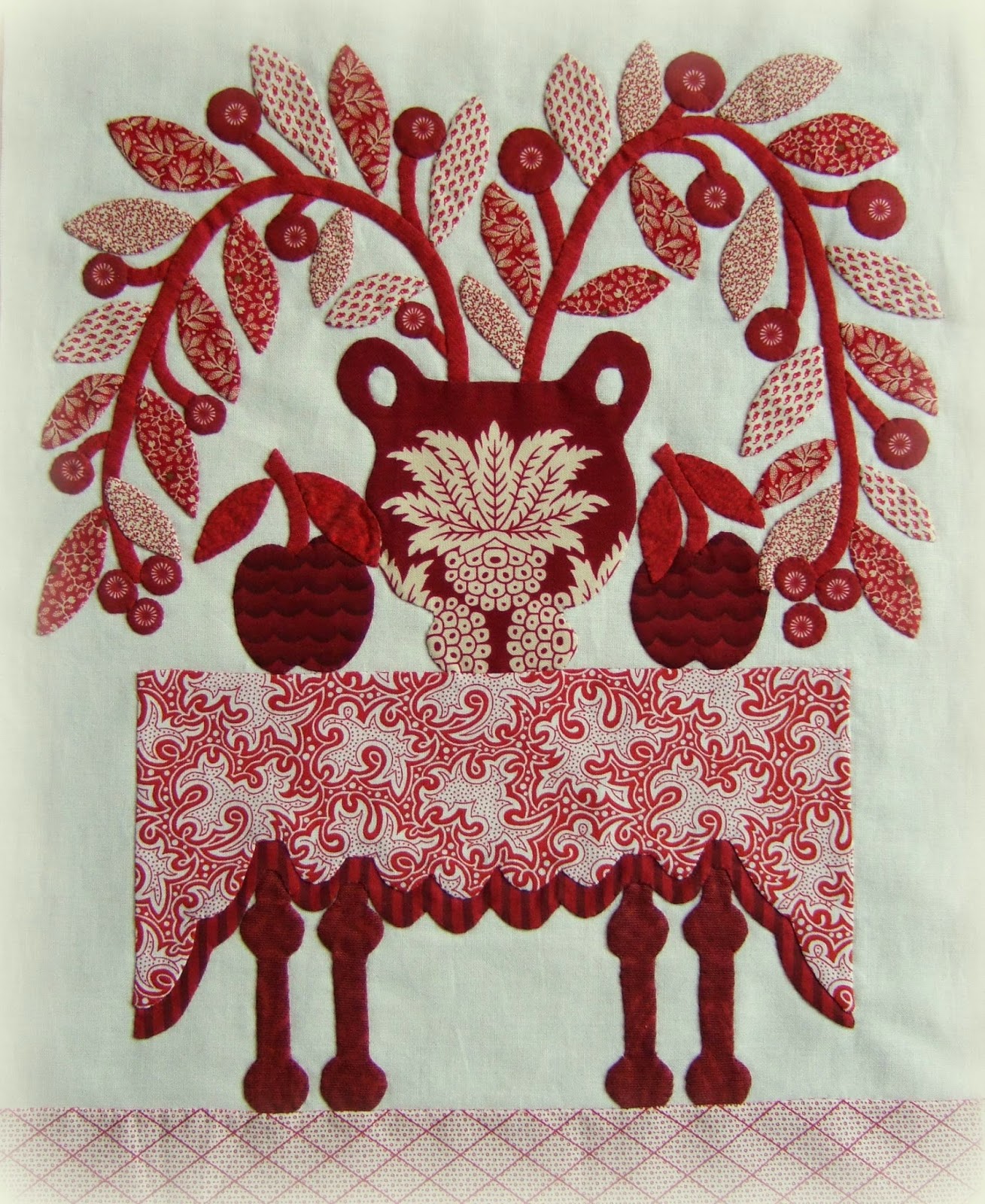 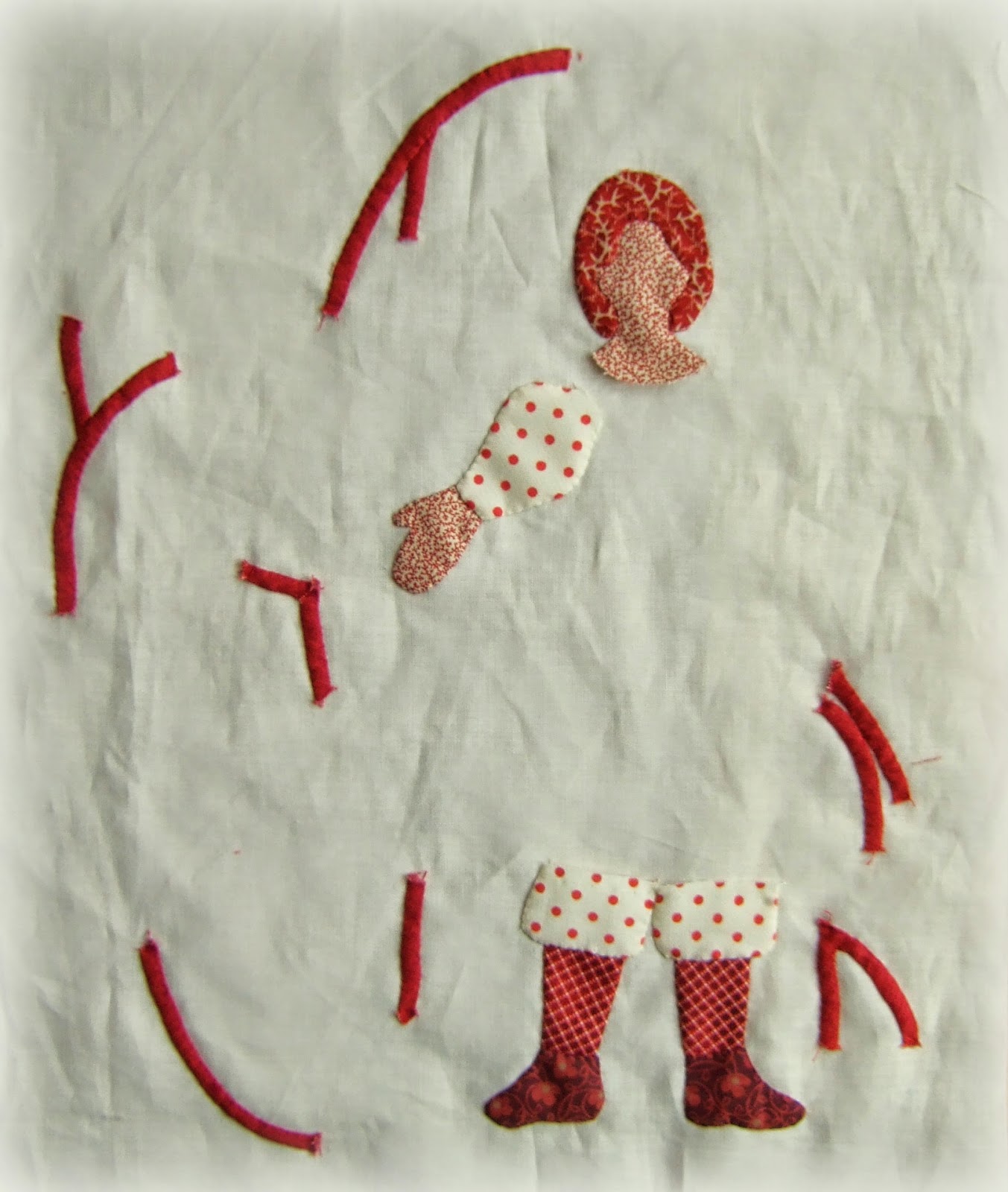 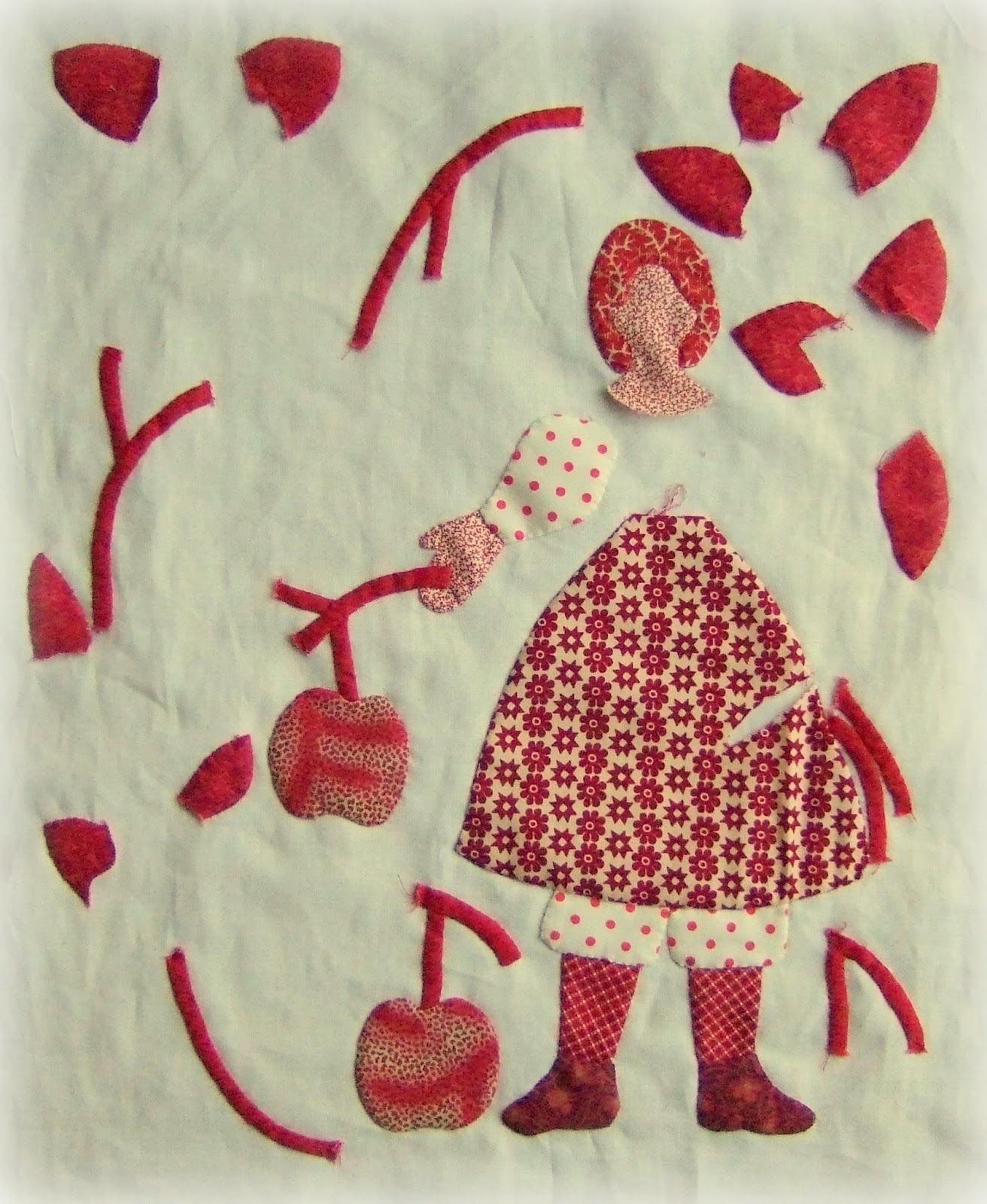 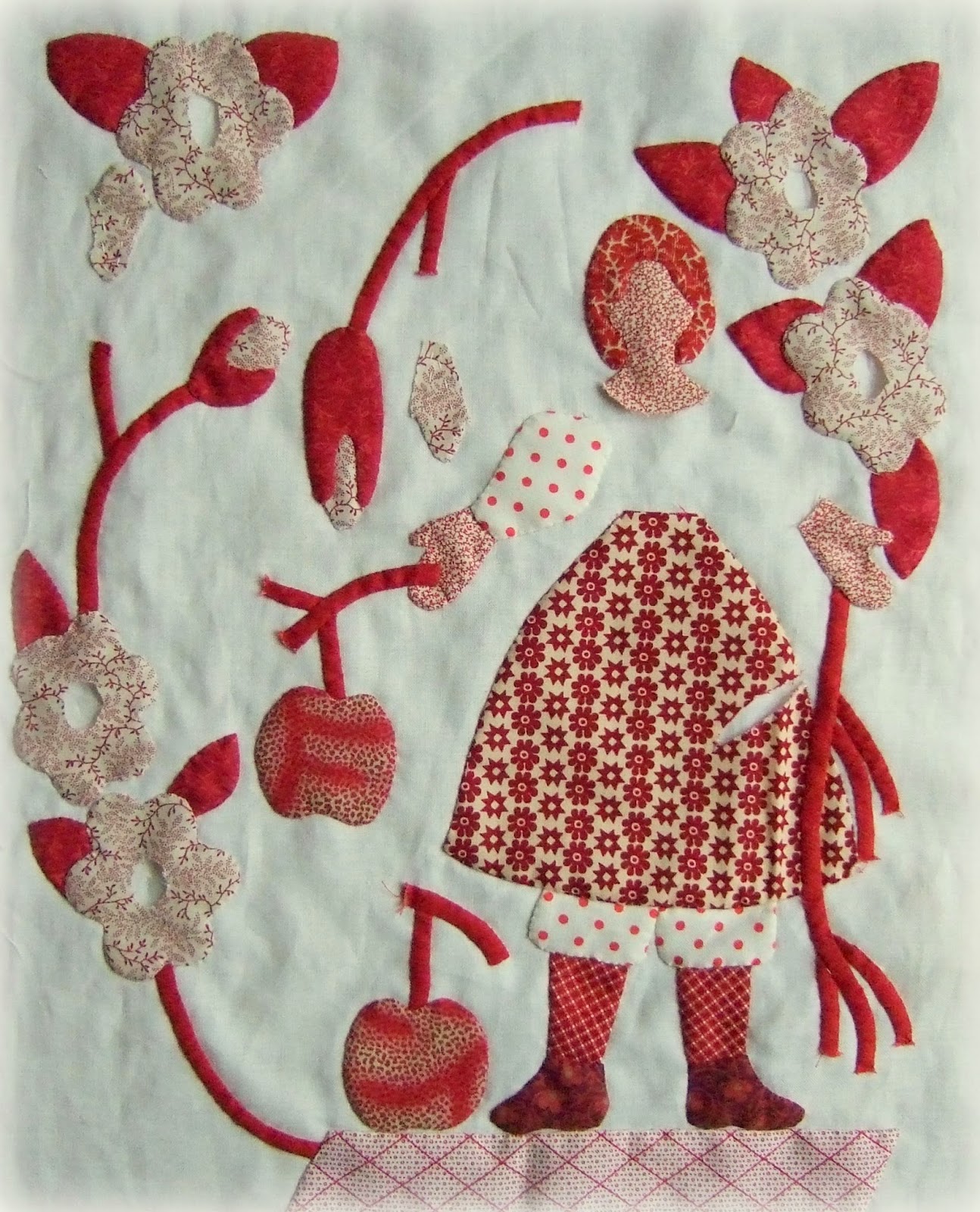 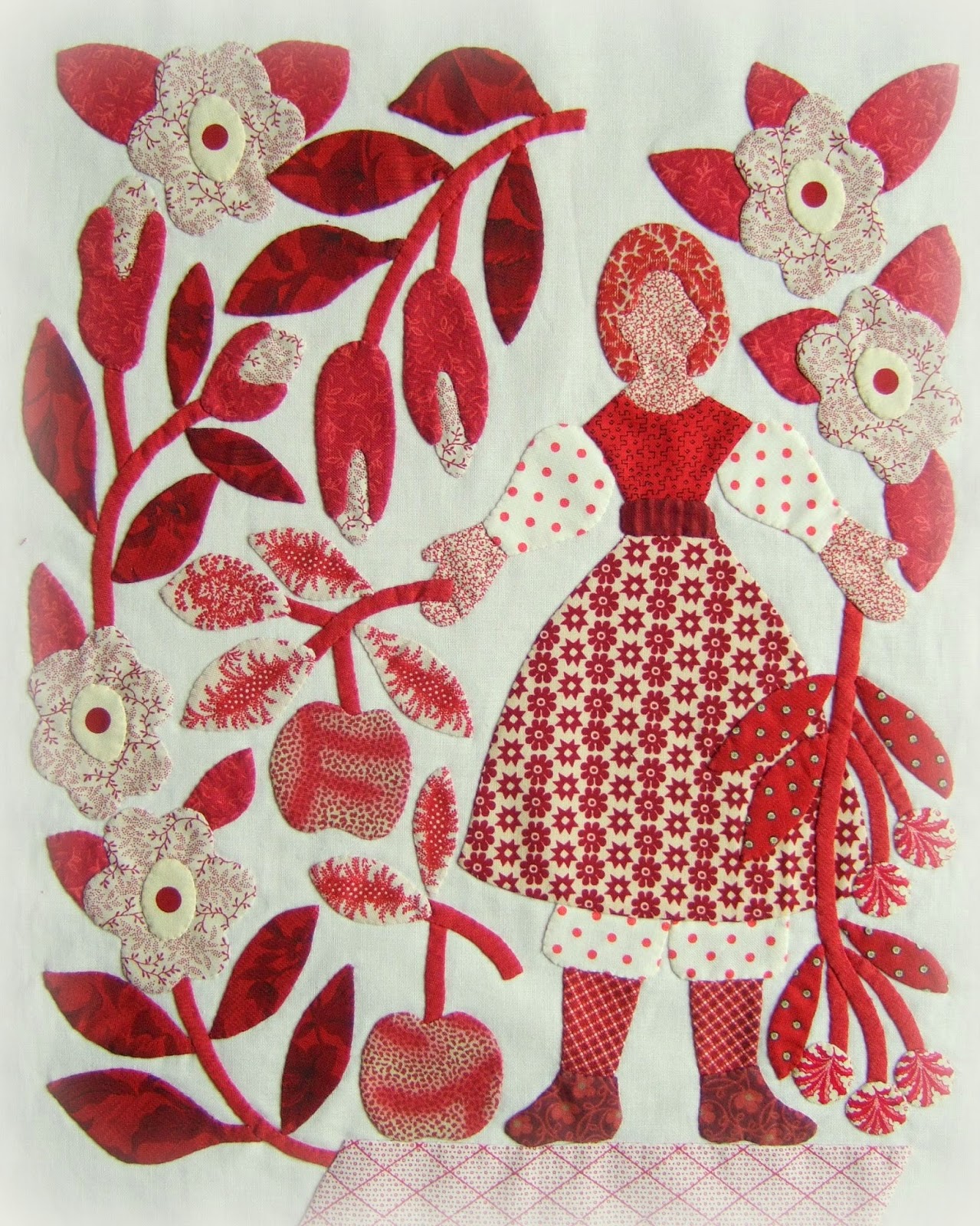 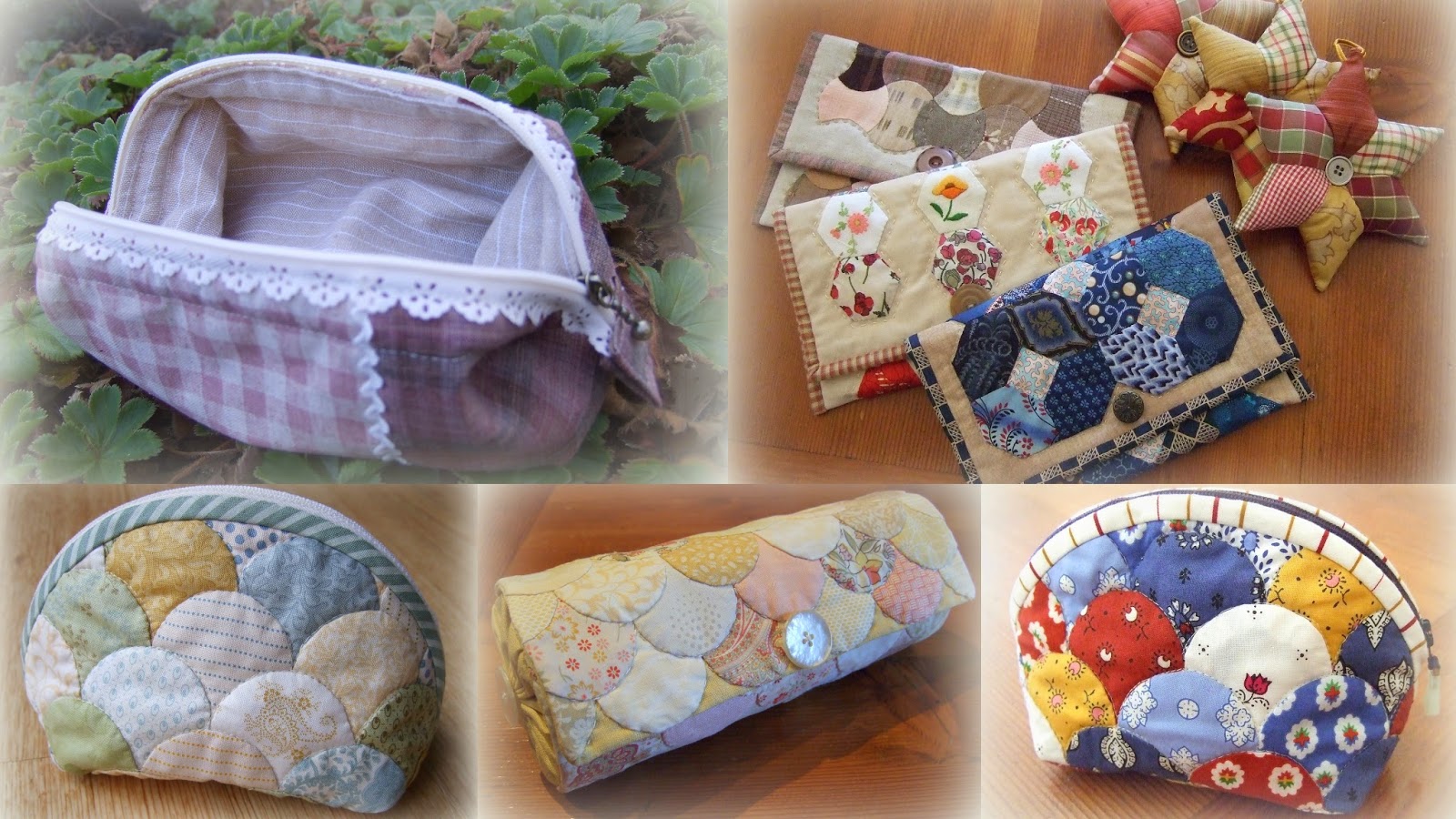 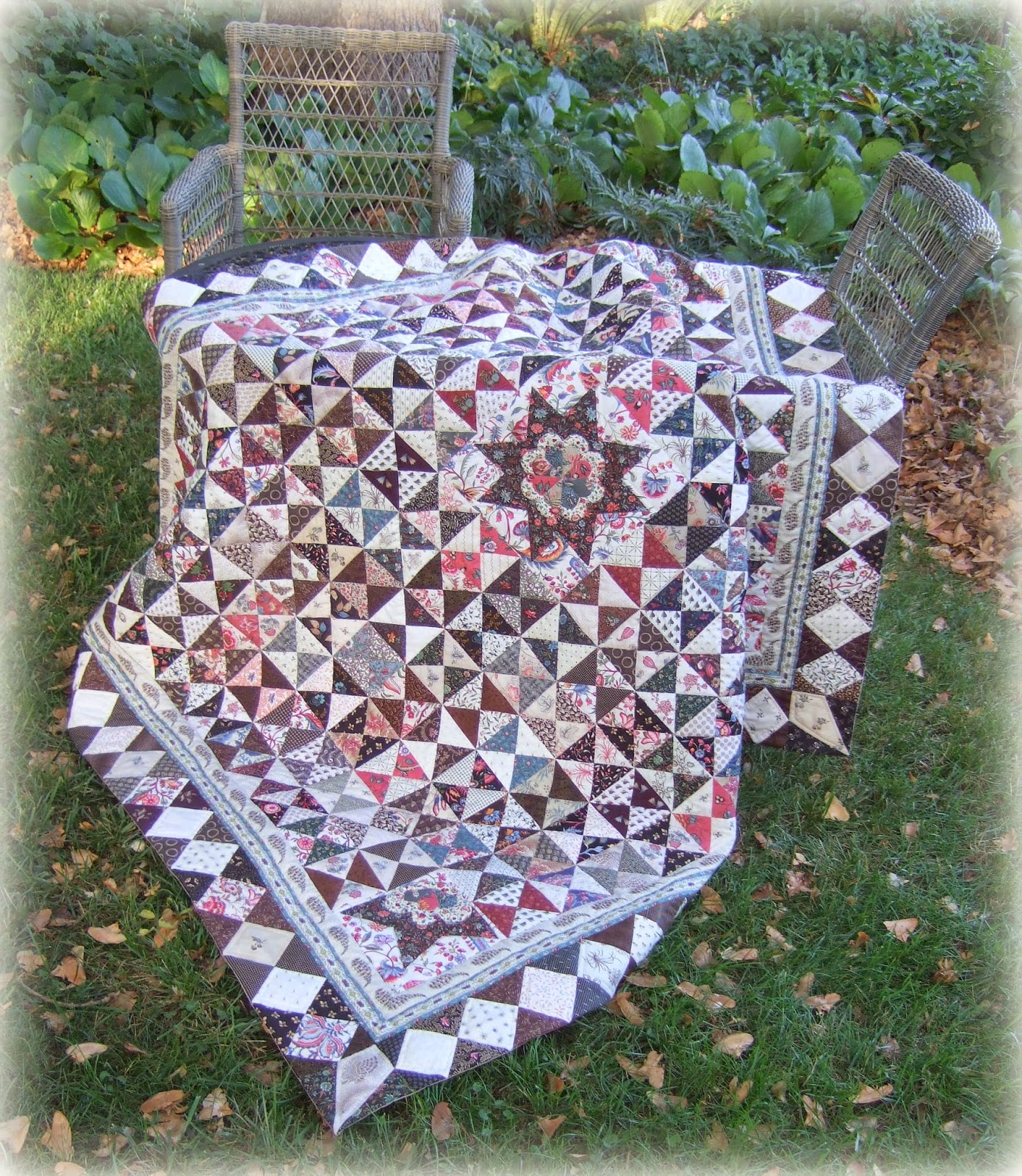 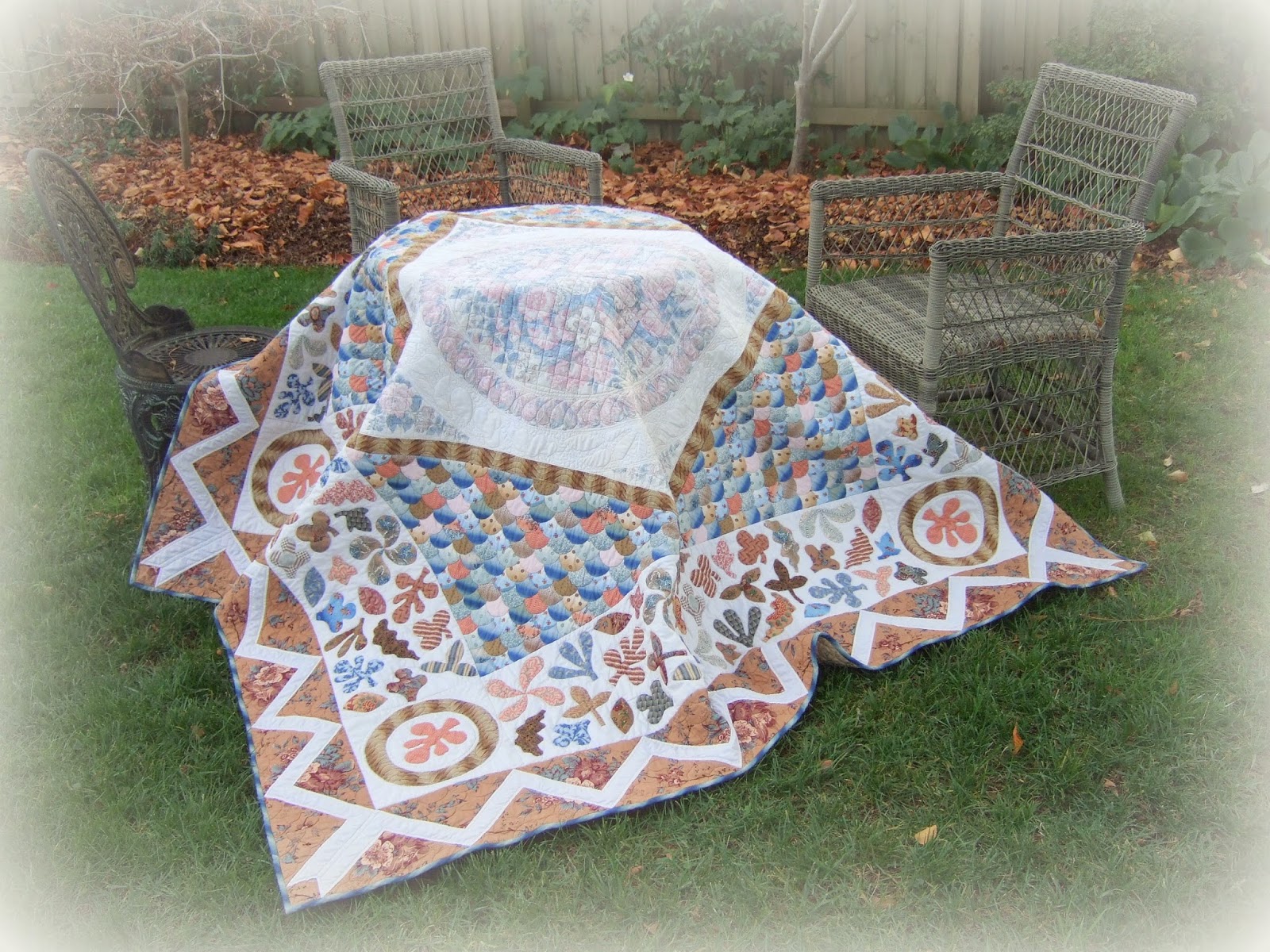 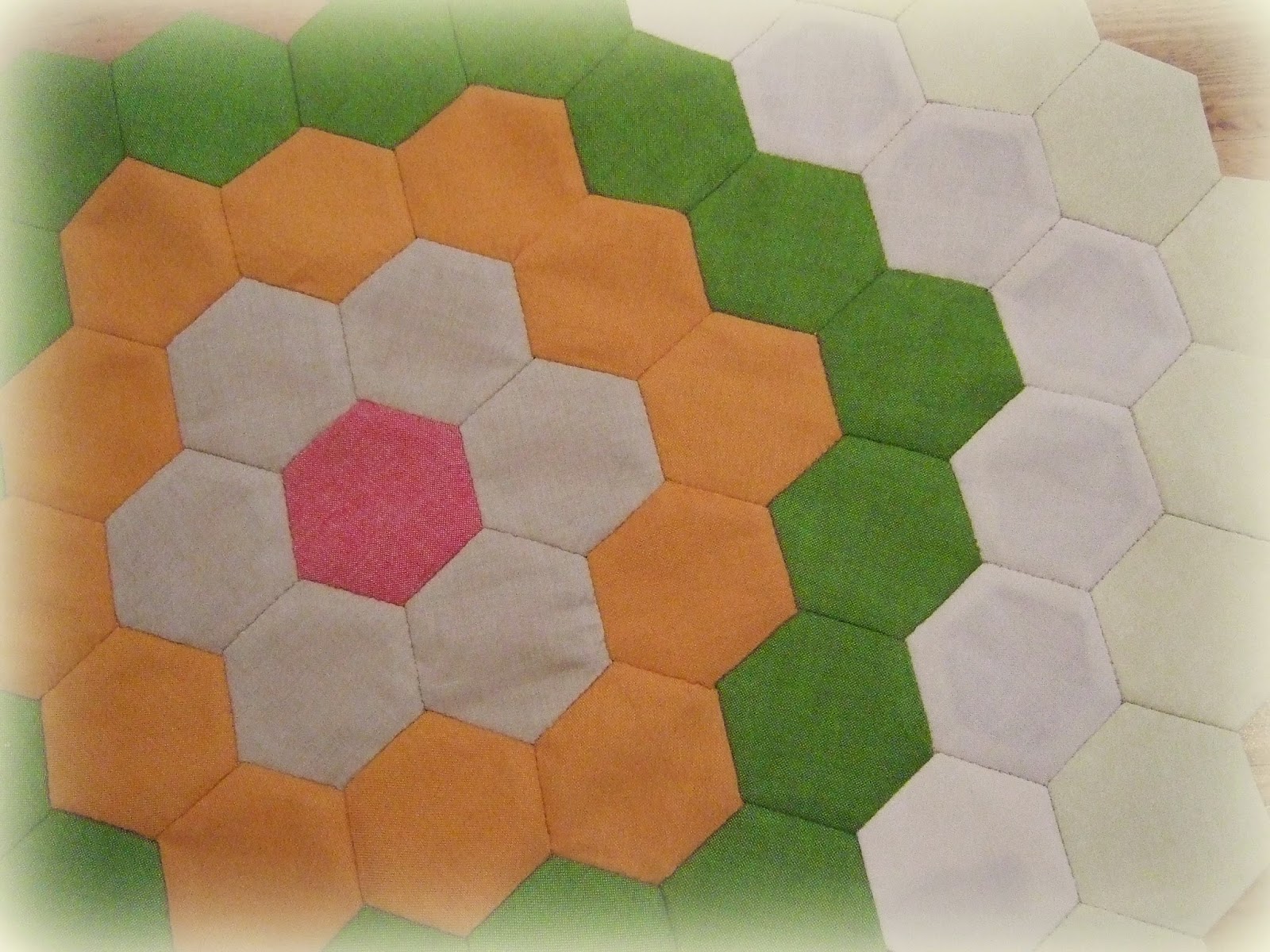 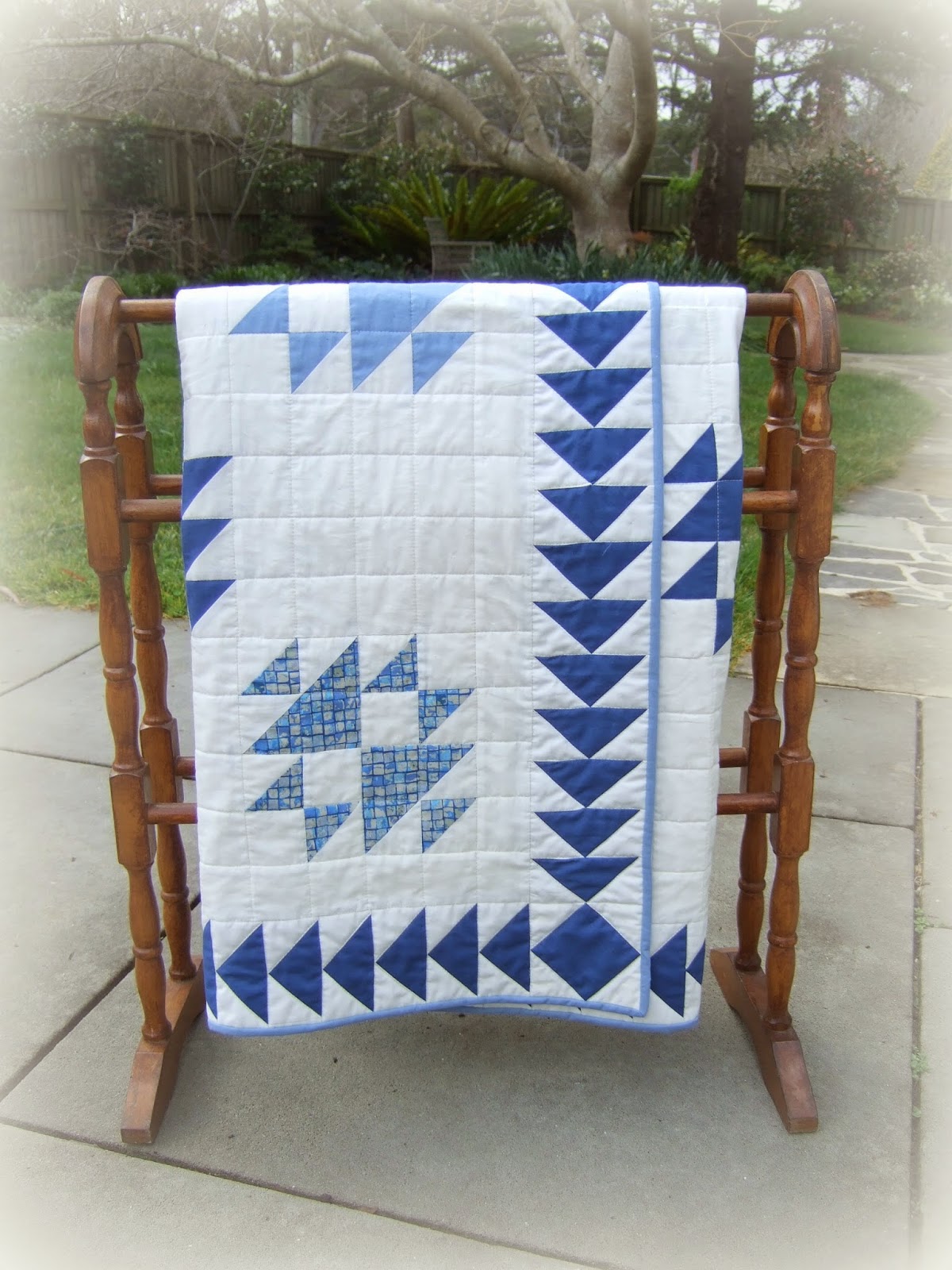 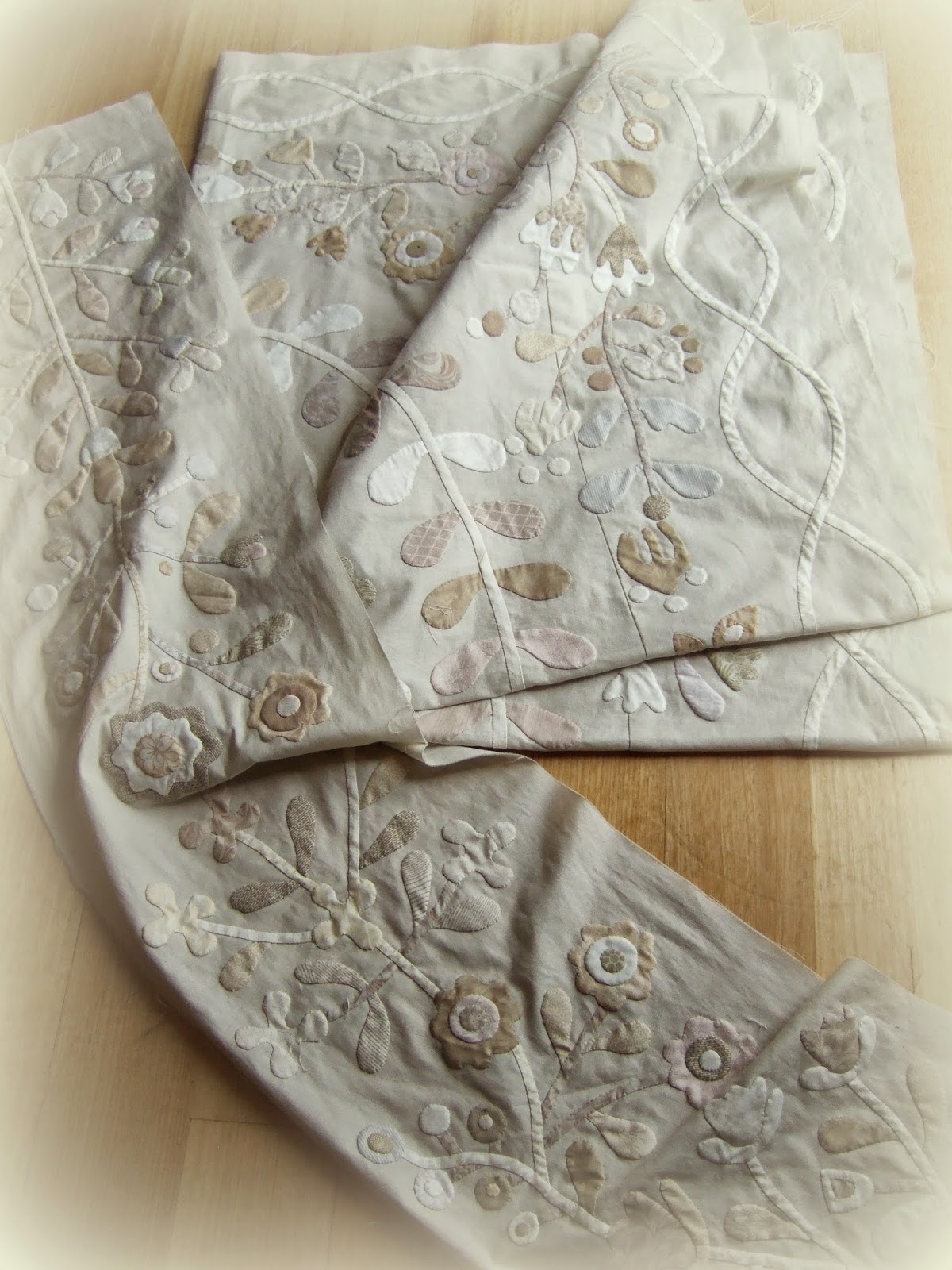 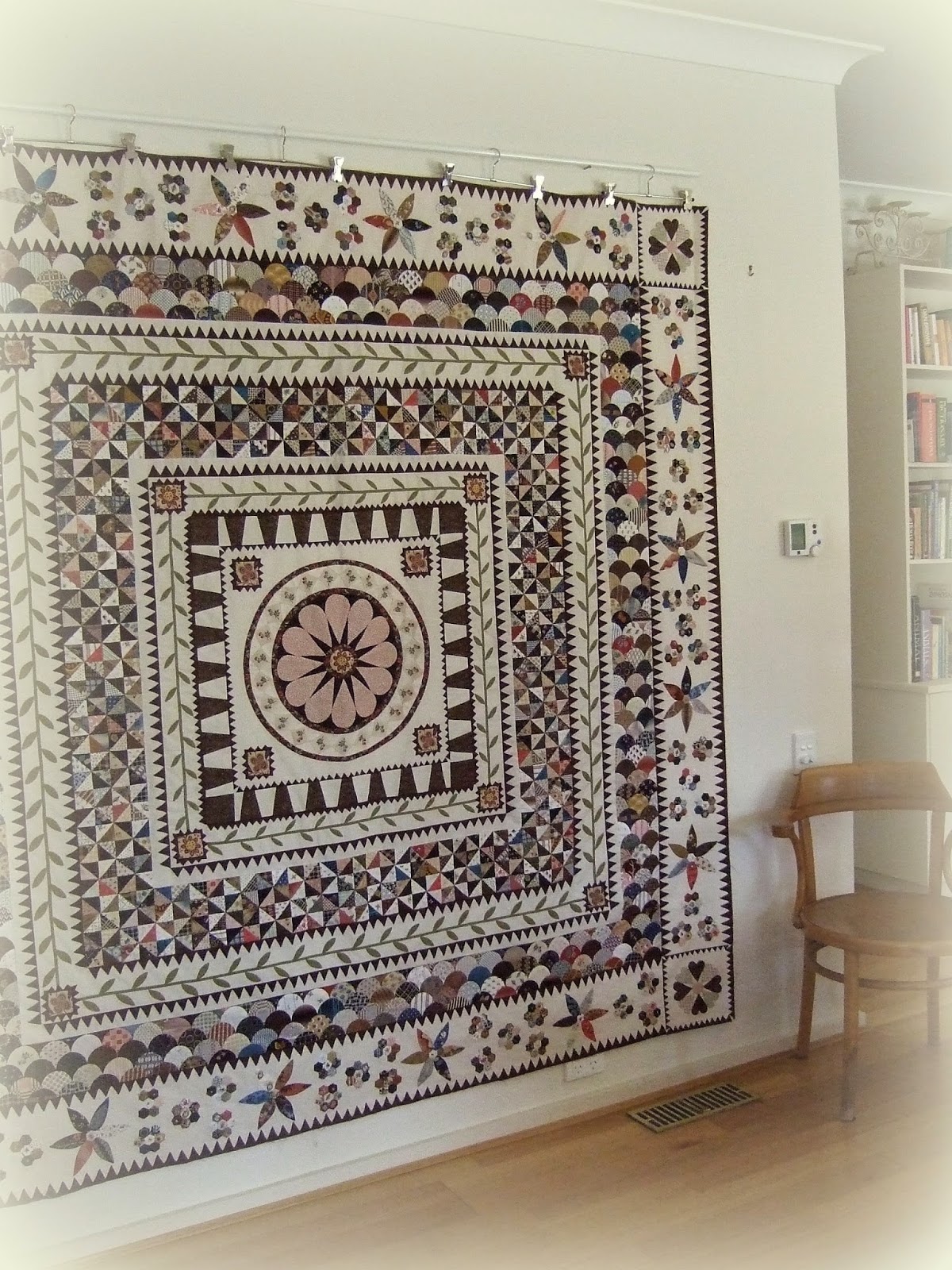 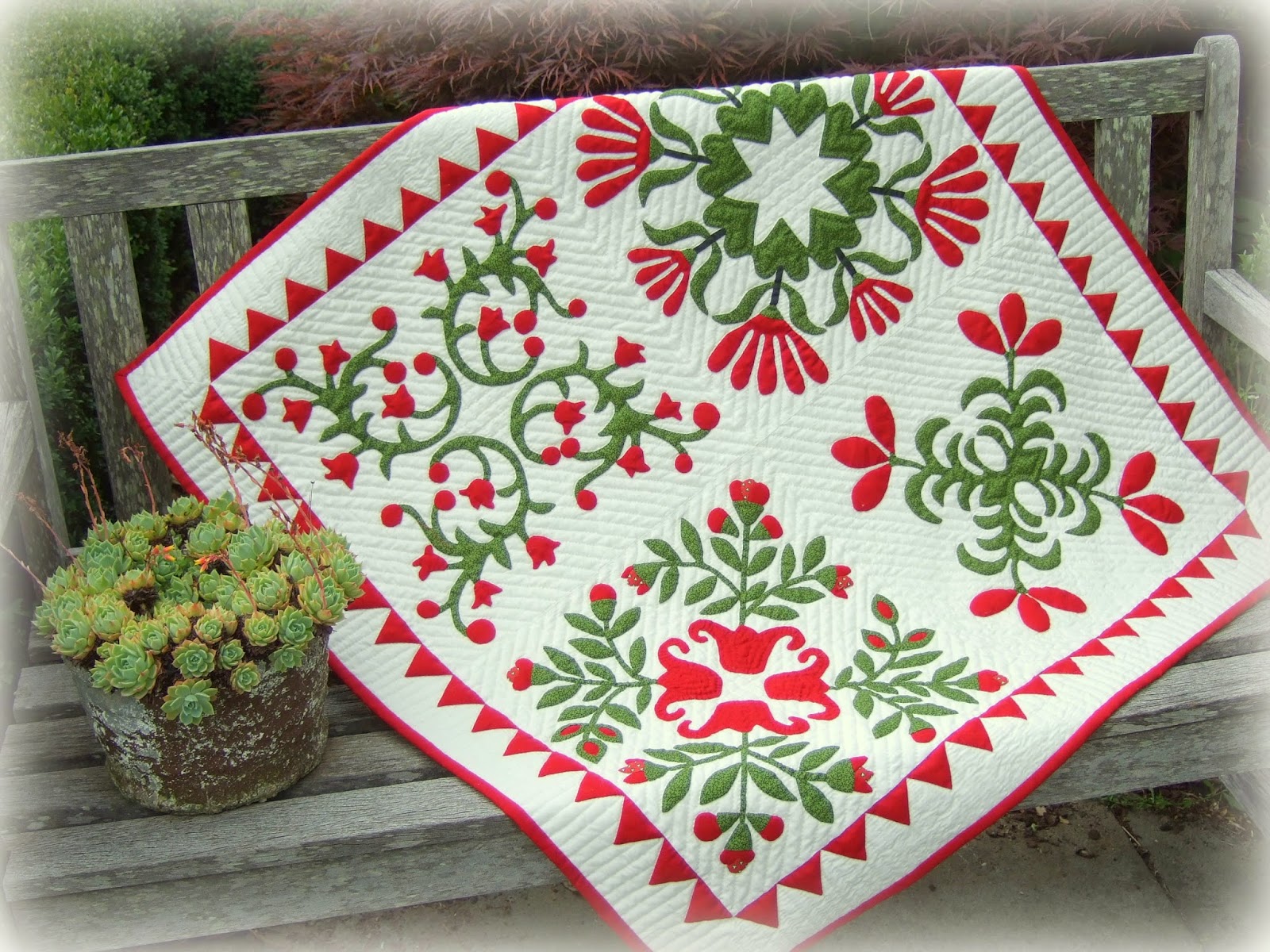 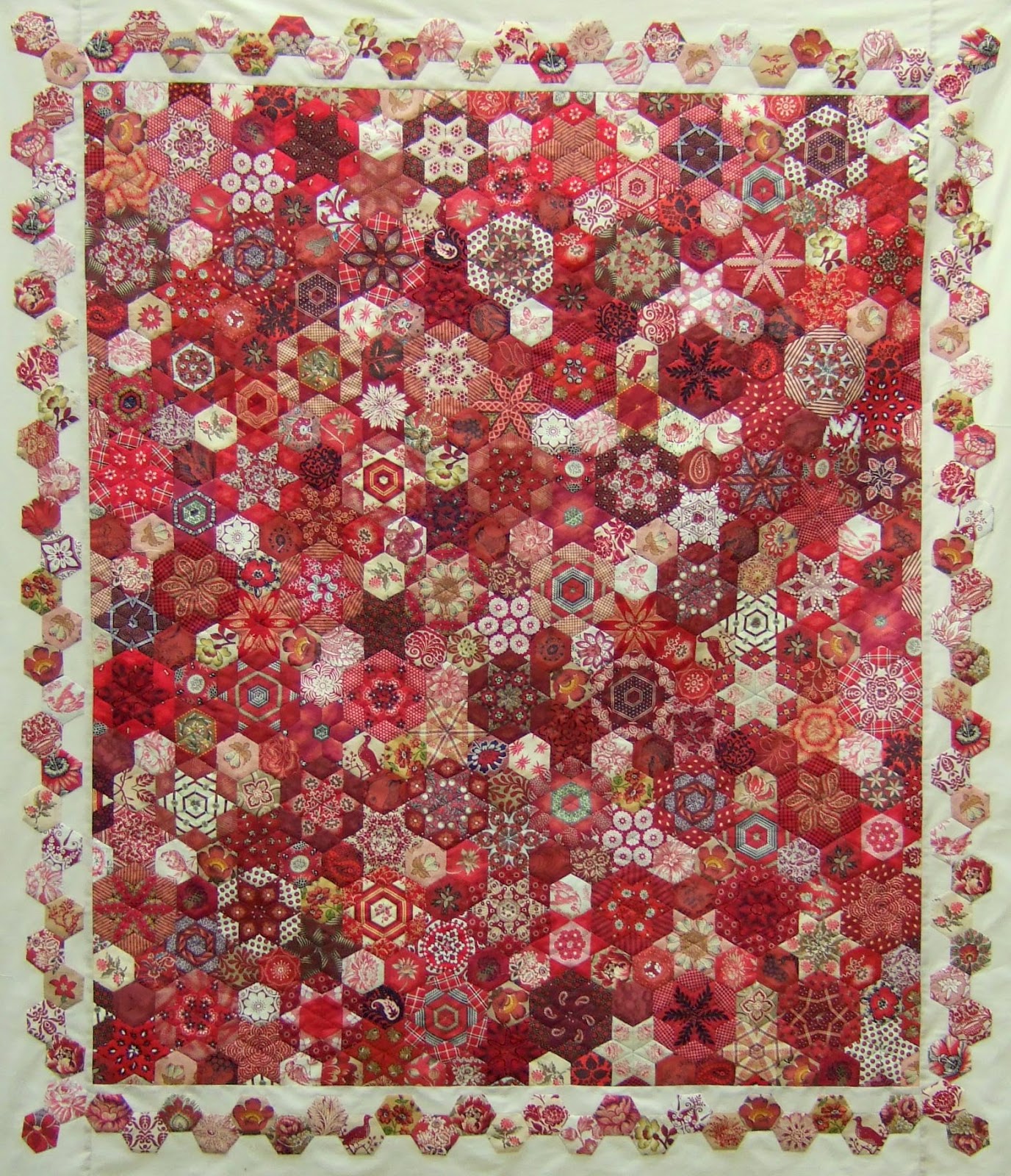 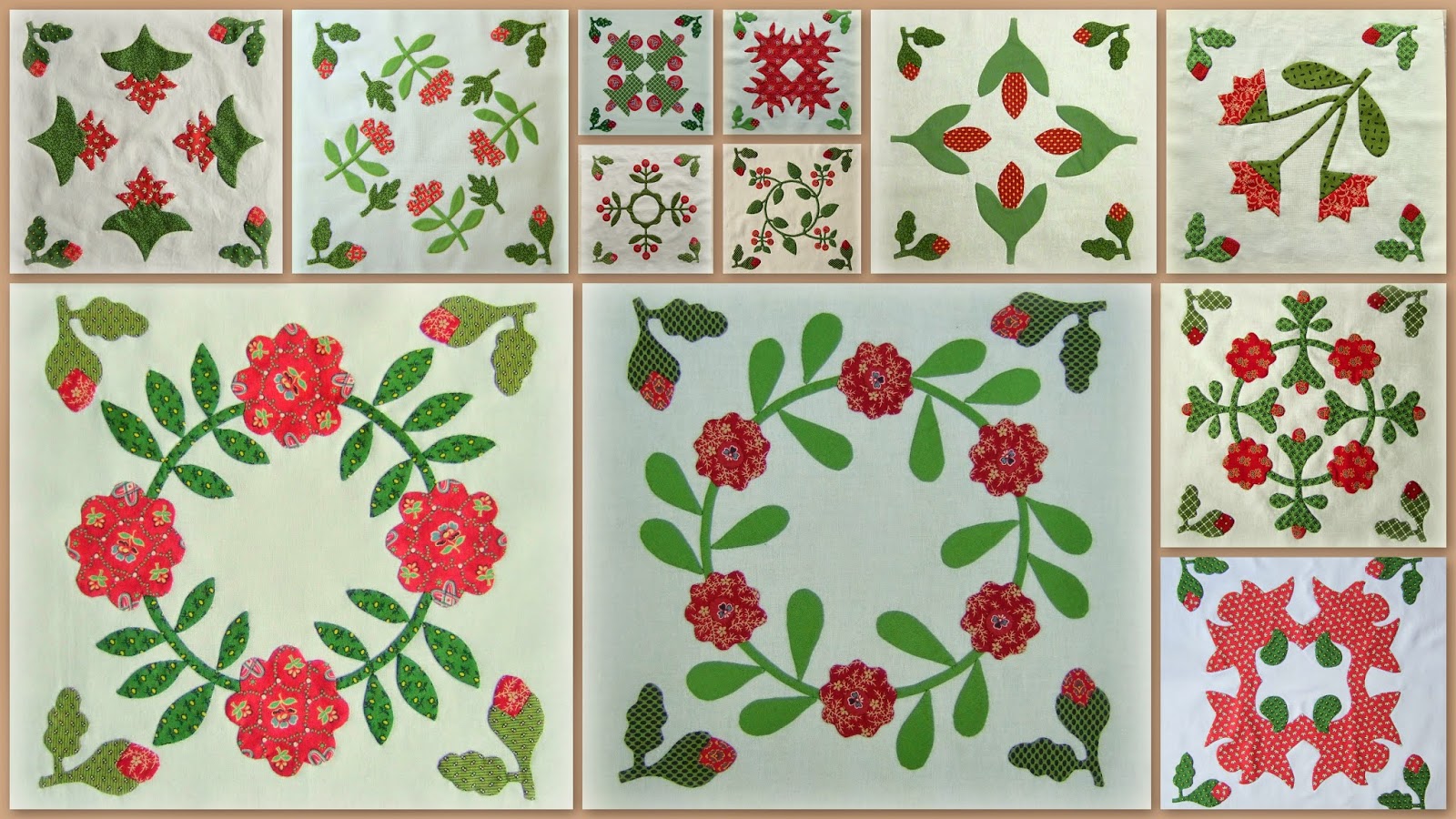